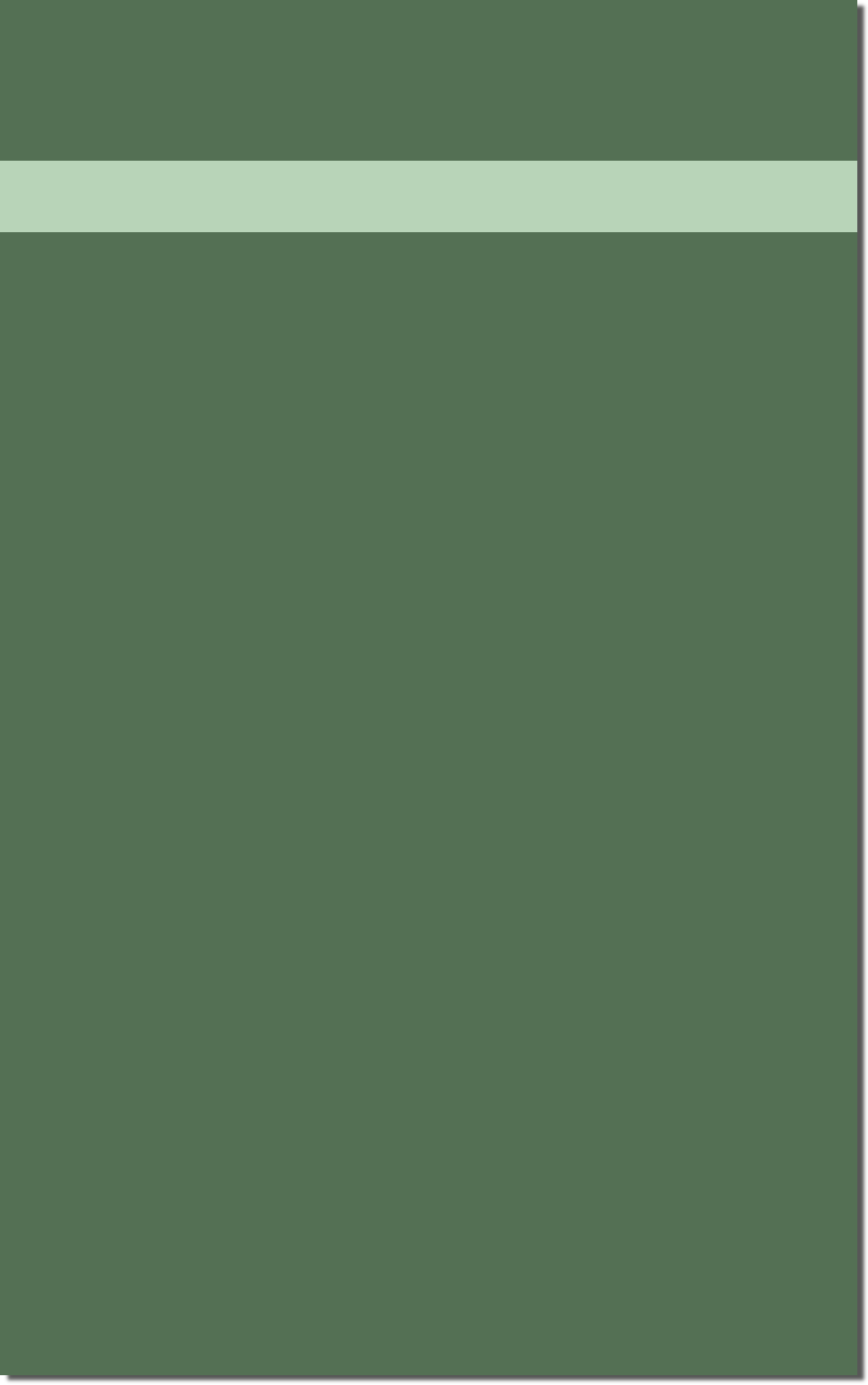 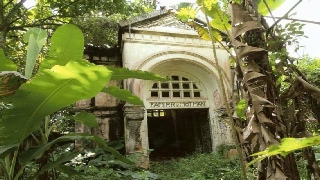 Although baptized as Casimir Gerhard Willem, he went through life a s Gerrit Willem Casimir. According to the baptismal register of the Reformed Church in Gennep he was born January 11, 1773 at 11 hours pm and he was baptized on January 17th after the sermon in the afternoon. Witnesses were his uncle Gerrit Willem, bailiff of Roosendaal, and Bilgen, secret council of Cleves. The baptism took place in Genneper House, a small village under the jurisdiction of Gennep at the confluence of the rivers Meuse and Niers. Previously there had been a fortress, but after many raids since 1710 it was abandoned and gradually dismantled.
Till 1777 his father, Willem Michiel Arnold, was steward of the Royal Prussian seigniory Gennep, Heyen and Oeffelt. Then he was appointed by the Prince of Orange steward of the domains, spiritual and pastoral property of the town Grave and the Lande Cuyk. The family relocated to Grave. Two years later, WMA was fired as steward, presumably because of "unpleasantness". We do not know what that means neither we know what were his occupations after that. Presumably he got busy with his properties in the Biesselt, but not longer than 1782, because then he divorced from his wife and all properties were sold. GWC was then only 9 years. The children remained with their mother in Cleves until her death.
I think that GWC did not have such a pleasant childhood. He was the youngest in a family with six sons and one daughter. Of his brothers four died of tuberculosis at a young age. His mother died of this disease too, when he was 15. The only surviving brother was soon out of the house, so he had the most contact with his sister who was two years older. It is not known where GWC was raised after the death of his mother. Most likely, he lived with his uncle Gerrit Willem in Roosendaal. The membership list of the Roosendaalse Protestants shows that he was registered in 1789 as coming from Cleves.

The time of the Patriots

GWC's family was Orangist. In particular his uncle Gerrit Willem had good relations with the court in the Hague. He enjoyed the protection of Duke Louis Ernest of Brunswick-Lüneburg, guardian and later the principal adviser of Prince Willem V, who repeatedly had granted him favors. From 1781 public opinion turned increasingly against Willem V and the Duke of Brunswick. Influenced by the “Enlightenment” the intelligentsia sought to change the form of government. The people supported their ideas. The Patriots, as the reformers called themselves, focused their arrows primarily on the Duke of Brunswick with the result that in 1784 he left the county. Then Willem V was the target. He was forced to leave The Hague and finally settled in Nijmegen. In 1787, after the invasion of the Prussians, the tide turned. Willem V came back in The Hague and was restored in all his rights. Everywhere the Orangists retook the lead and many patriots took refuge in France. After the invasion of French troops in 1795 Willem V fled to England.
Given the stagnation in the county it was not surprising that at some point GWC decided to go into service with the VOC. Perhaps the husband to be of his sister, Jacobus Roest, mayor of Brielle, put him on that idea. Otherwise he was not the only one of the family who went to the East. His brother Frits was in 1808 as a military man in Batavia, while his sister stayed there temporarily in 1816. On April 13, 1790 he received letters of emancipation by the Council and Leen Court of Brabant and Overmaze, on the recommendation of his uncle Gerrit Willem. He left on June 16, 1790, 17 years old, from Goeree employed by the VOC to Ned. Indië with the ship 'Justice' sailed for the Rotterdam Chamber of the VOC. 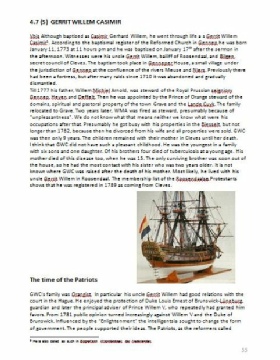